Gary Vaynerchuk Suggests That You “F*CK UP”

“I swear on my fucking kids health, I’m obsessed with losing.  I fucking love losing.  I love losing cuz I know exactly what you’re thinking about my loss and I can’t wait to stick in your fucking face when I come back.  I remember once my grandma said that I was lazy because after 7 hours of fucking dragging wood in my parents back yard I was like, “I need a break” because she’s old-school Russian gangster.  And I remember laying there and her drilling me and me thinking to myself, “I’m gonna fucking stick it to you grandma like nobody’s ever…” Like I like losing.   Like when the Yankees and Rangers won their championships, I stopped rooting for them.  People like laugh at me like, “You’re a Jet’s Fan?” I love being a Jet’s fan.  I hate being a Seahawks fan cuz you won it’s over the climbs over.

What are you fucking fearful of like your sister making fun of you cuz she’s got a better job?  Fuck her.  That’s my answer.  Don’t forget my friends, you could be winning 28 nothing at half-time and lose.  So your older sibling thats got a great fucking job, could be a crackhead next year.  Could!  Could!  Because he’s had a whole facade the whole time trying to suck your parents dick and he’s actually insecure inside and something went wrong at the office and he starts fuckin’ doing coke on the side, like, guys, don’t you understand how this is played?  This is real.  I’m being serious.

Who gives a shit if you’re losing when you’re in college you got 80 fucking years to stick it to them bro!  I recommend fucking up on purpose!  I’m being serious!  It’s so much better to like eliminate expectations from the get.  Then you’re playing with house money.  If you’re scared of other people’s opinion, fuck up on purpose, then everybody thinks you suck shit.  Then it’s all upside!

Like, I’m telling you, I’m not joking.  By the way, maybe that’s what happened to me.  Maybe what happened to me was because I got D’s and F’s and every teacher and every friends parent thought I was gonna be a loser.  There was no entrepreneurship in the 80’s.  That wasn’t a conversation, I didn’t even know what the fuckin’ word meant.  The first time I heard it, it meant you were kind of a like a loser and didn’t do anything, education was the only thing.  Maybe the advice I’m giving you man, is based on what happened to me which was because I sucked so bad at school and that was the only way we were graded back then that all expectations were goose egg for me and all of it was upside, so I was liberated to play in the fuckin’ machine and just went on straight fuckin offense and fuckin’ won.  So go fuck up!” 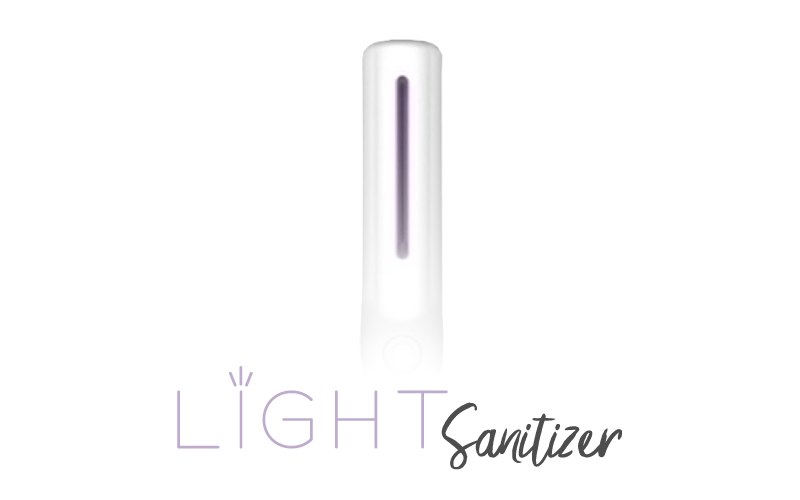 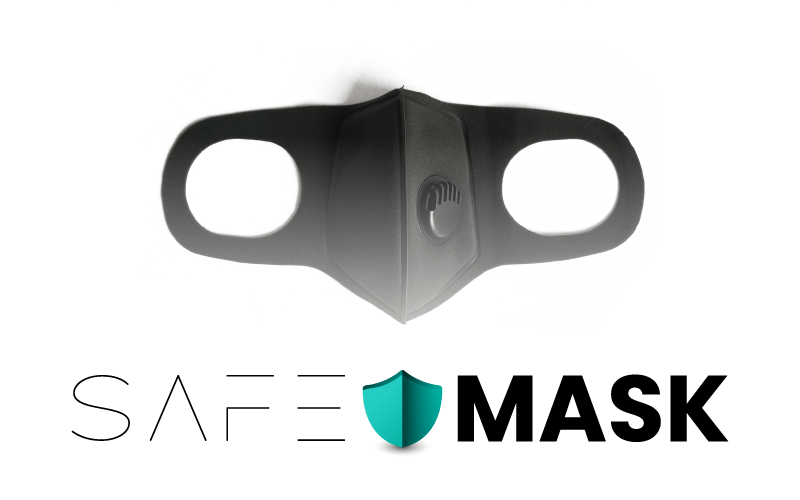